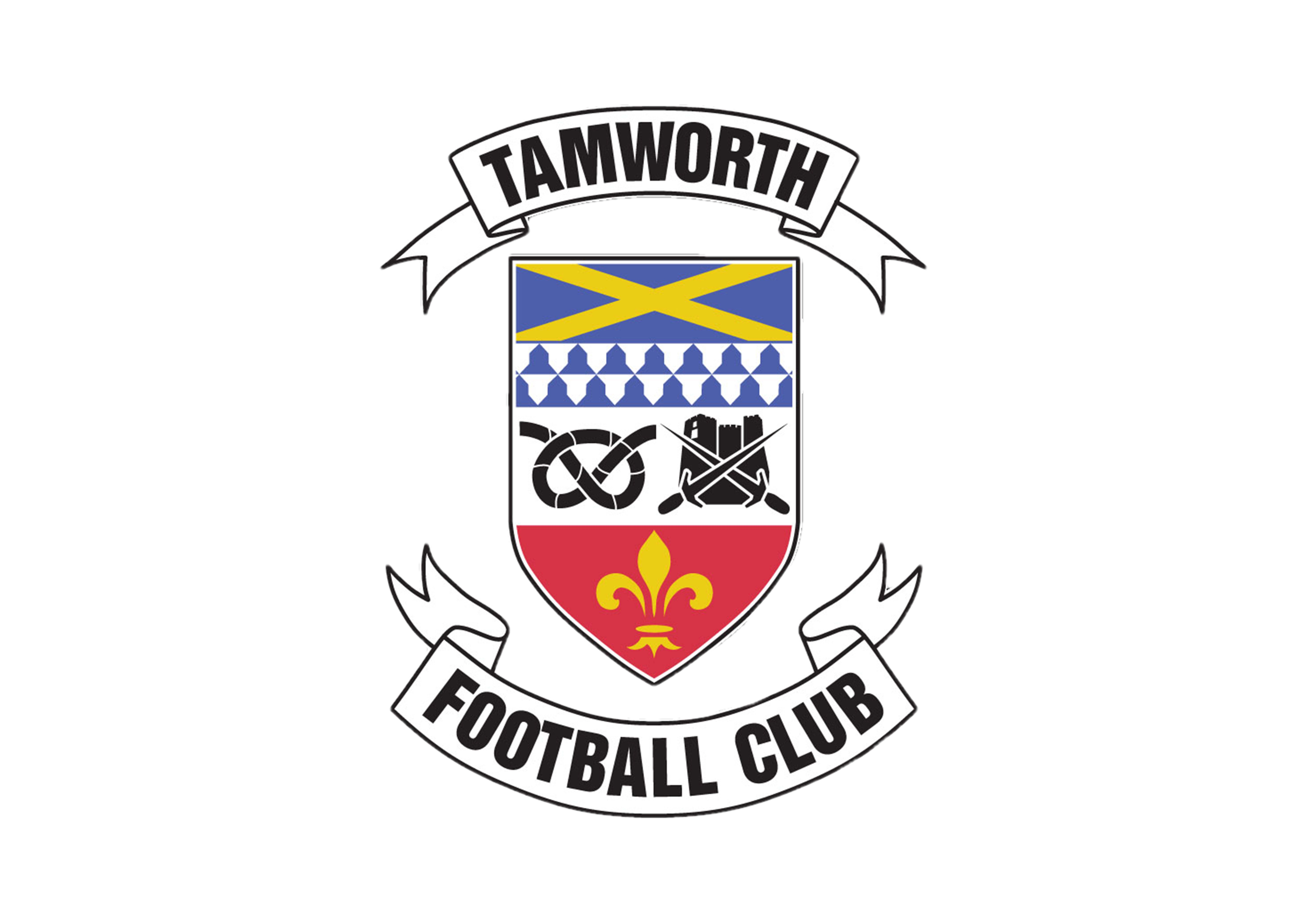 Bilal Yafai sustained an injury in the first half of our game at Hitchin Town on Saturday resulting in the abandonment of the game in the 26th minute. An Ambulance was called to treat Bilal on the pitch.

We're pleased to report that Bilal has been released from hospital and returned home.

We would like to place on record our gratitude to Hitchin Town, and in particular their Physio Sam for their assistance on and off the pitch.

We wish Hitchin Town every success for the rest of the season.