All at Tamworth Football Club are saddened to hear of the passing of former player Samuel Oji, who died today at the young age of 35. A talented and commanding defender, Sam made his debut for the Lambs on 1 January 2012 in a 2 -2 draw at home to Alfreton and went on to make 41 appearances scoring 2 goals. He also had 12 non playing substitute appearances. Sam’s second appearance was in our famous FA Cup tie at Everton, coming on as a 78th minute substitute for Francis.

Sam started his career at Arsenal in 2000, but moved onto Birmingham City and stayed there for 4 seasons, enjoying loan spells at Doncaster Rovers, Bristol Rovers and Leyton Orient - who he signed for permanently in 2008. After leaving Leyton Orient, Sam signed for Hereford United before spells with Swedish club Ljungskile, Tamworth, Irish clubs Limerick and Galway, Worcester City and Hednesford Town. He joined Highgate United in 2018 and took up the role of assistant manager this summer.

Sam was a popular and well liked member of the Tamworth squad and former Lambs team mate Lee Hendrie tweeted on Saturday ‘So sad to hear the news about the big man @SamuelOji_24. One of the nicest guys you meet on and off the pitch. Thinking of the family. Gone far too soon. R.I.P big man.

We send our love and prayers to Sam’s family - RIP Sam. 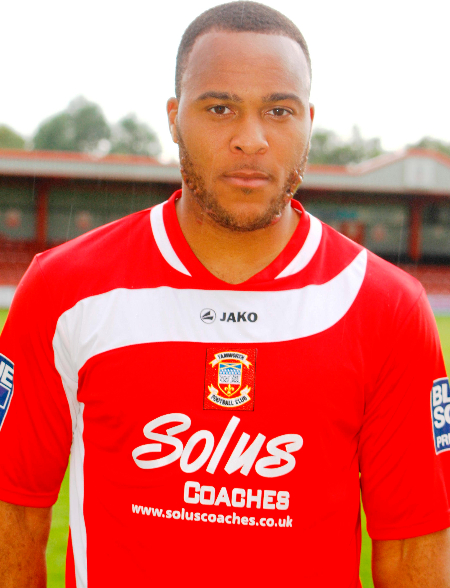