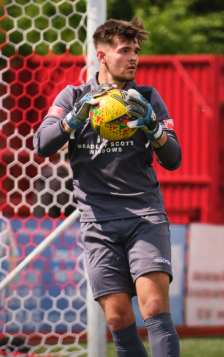 After a successful trial period the management team have snapped up goalkeeper Keelan Fallows.

The 18 years old shot stopper was released by Coventry City at the end of last season and his impressive performances have encouraged the management team to sign the keeper as back up to Jas Singh. Keelan spent 5 years with the Sky Blues, and apart from being a regular in their u18 set up last season, was also called up for an England squad selection camp.

Welcome to the Lamb Keelan! 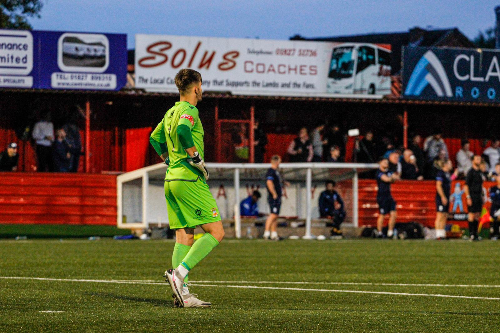 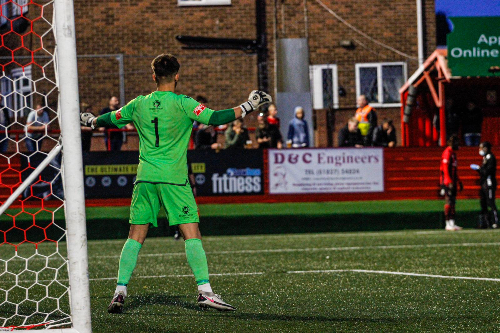