Jordan Clement returns to the Lamb 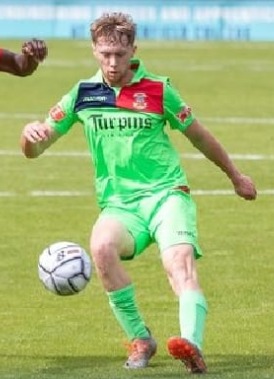 A player requiring no introduction is Jordan Clement. It is great to welcome Jordan back to the Lamb after a season away, firstly at Alvechurch and then Redditch United where he finished the shortened campaign as their leading scorer.

Jordan featured as a trialist in the friendly away at Chesterfield on Saturday and the management team are delighted that he has agreed to sign. He originally started out in his career at Wolverhampton Wanderers and then joined the youth set up at Coleshill under Gary Smith. Smudger brought the young midfielder to the Lamb in 2018 and he made his debut away at Lowestoft in September of the same year. Welcome back to the Lamb Jordan and we look forward to you adding to your tally of 57 appearances and 8 goals in a Tamworth shirt.

Pictured below is Jordan on his debut at Lowestoft. 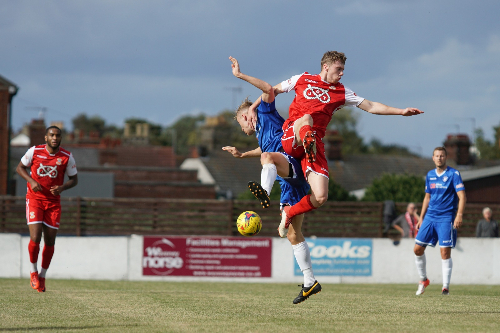