It's Another Victory for the Staff, but Charity is the Big Winner. 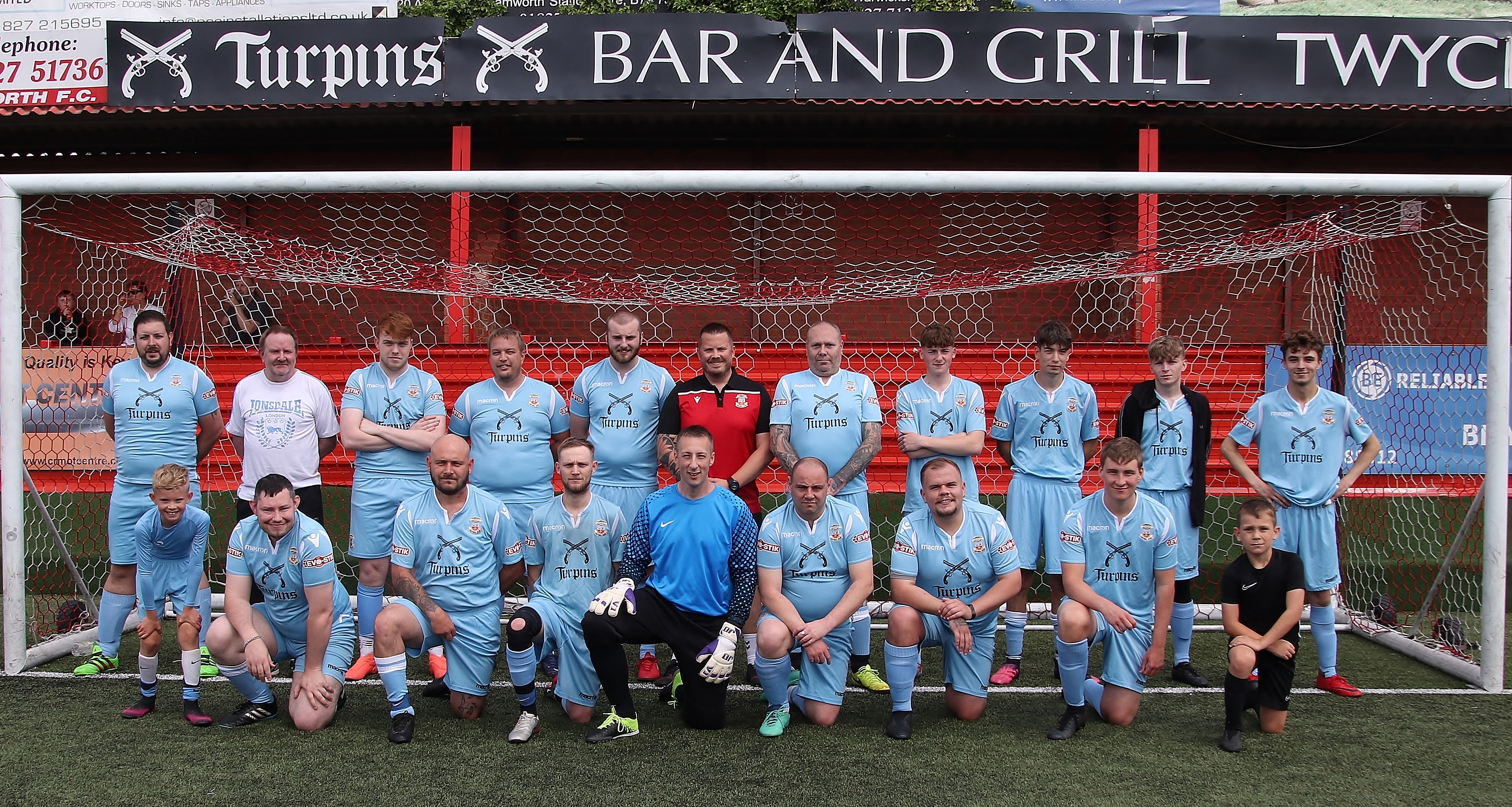 After a year off due to the pandemic, we welcomed back the keenly contested Staff v Supporters Charity game - and it was a great success raising £2,300 for the Alzheimer's Society and £500 for Tamworth FC. The game has traditionally seen a win for the Staff and this year, despite a valiant effort from the supporters team, there is a rumour that people gave up counting with the staff leading 11 - 6.

Most importantly it was a victory for the charity and we send our grateful thanks to all those who gave their time to pay and play in the game, bake cakes, sell raffle tickets, and for the fans who turned up and gave so generously. The afternoon was capped off when a cheque for £2000 was presented from HMP Oakwood. The prisoners chose that they wanted to give money to the Alzheimer's Society and this was a fantastic gesture by them.

This curtain raiser is normally played before the Lambs first team get back to training, and with the squad gearing up for their first pre-season game on 6th July at home to Chasetown, there is a sense that normality is returning. 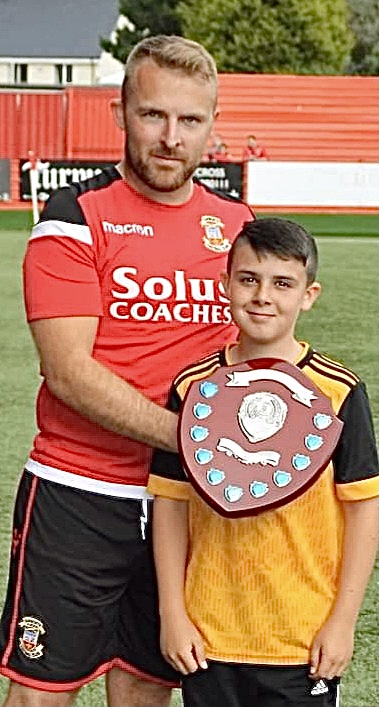