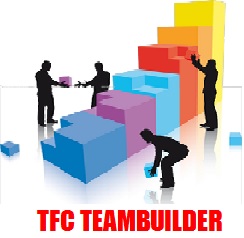 On Tuesday Tamworth FC were in action in the Buildbase FA Trophy at Royston Town FC.despite the league programme being suspended. It was a difficult situation for the club with a number of contracted first team players on furlough and unavailable to play without breaching furlough conditions and the club becoming responsible for their wages. However, the club was able to field a team on Tuesday made up of non-contracted players, alongside members of the development team and TFC Scholars. It included players returning from injury alongside both experienced and inexperienced players. The youngest member of the squad being just 16 years of age. Despite a reversal of 1-3 the players from Tamworth gave a good account of themselves and joint manager Gary Smith in his post-match interview was full of praise for each and every player who turned up on Tuesday. He said he was proud and it showed the commitment of all of them to TFC despite having no preparation time.