Hughie Morrow has sadly died at the age of 90 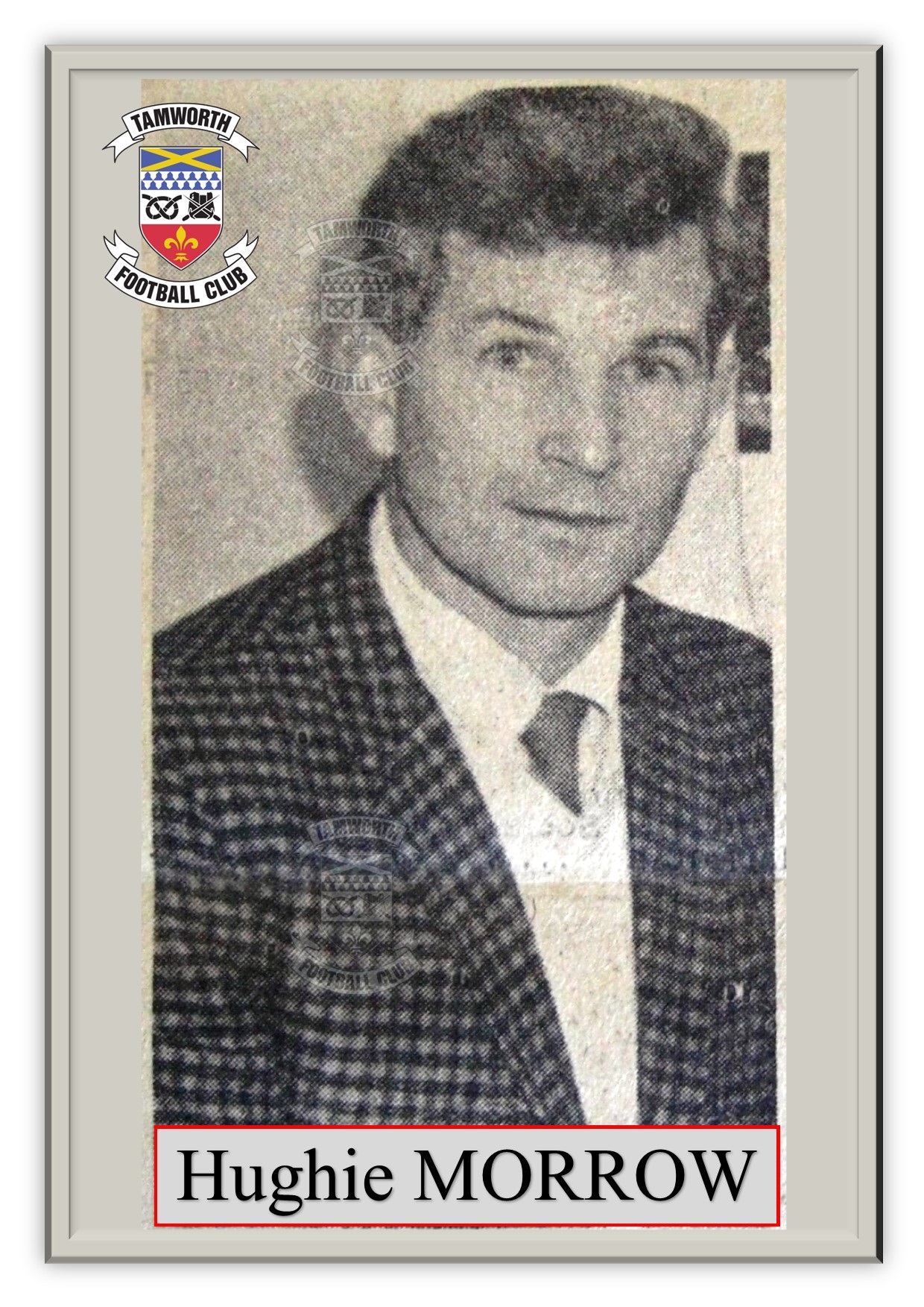 We are saddened to announce that former Manager Hugh 'Hughie' Morrow has sadly died at the age of 90. Hughie managed the club from 25th February 1967 until 20 Sept 1971. He was in charge for 314 games winning 183 and only losing 71 - a true Lambs Legend. All at the club send our deepest condolences to his family and friends.

Hughie was born on 9 July 1930 in Northern Ireland. He played in the Football League for West Bromwich Albion and Northampton Town, and in non-league football for Nuneaton Borough, Lockheed Leamington and Kettering Town. He joined Tamworth at the start of the 1966-67 season as a player and was then appointed manager the following season after The Lambs had reached the first round proper of the FA Cup for the first time. His greatest achievement was taking the club to the Second Round Proper of the FA Cup with a 2-1 win over Torquay United at The Lamb, He also lead the club to Birmingham Senior Cup success in the 1968-69 Season.