The winner of the MyJobQuote tool kit competition has been announced with Tim Scheutz, a plumbing and heating contractor from Cambridge, taking home £250 worth of tools and equipment.

The tradesman was delighted by the news, saying of the win:

“It was the perfect surprise when I found out I’d won the MyJobQuote Tradesman competition. Winning the tool kits is one thing, but having recently joined the platform to take part, I’ve been blown away by the amount of job offers I’ve received.

He went on to discuss the results he’d seen from joining the online job quote platform, which he’d only recently signed up for, inspired by the competition;

“I’d say I’ve received around £40,000 in job offers in just 4 weeks. I would highly recommend the service to others.”

MyJobQuote had this to say on Tim’s surprise win, and his subsequent trade success;

‘The team would like to give a big congratulations to Tim for winning our recent competition, we’re ecstatic to hear he’s won so many jobs through our platform myjobquote.co.ukalready.’

The company itself partnered with the Southern Football League to launch the competition in early March, with the aim of further supporting and representing local business across the Southern League area.

Since beginning as a small start-up in 2013, the MyJobQuote platform has continued to serve and connect over 30,000 tradespeople and 1 million homeowners nationwide.

The marketing company proudly promotes the power of small and local trade, and provides a free, secure, and valuable platform for both businessowners and clients. 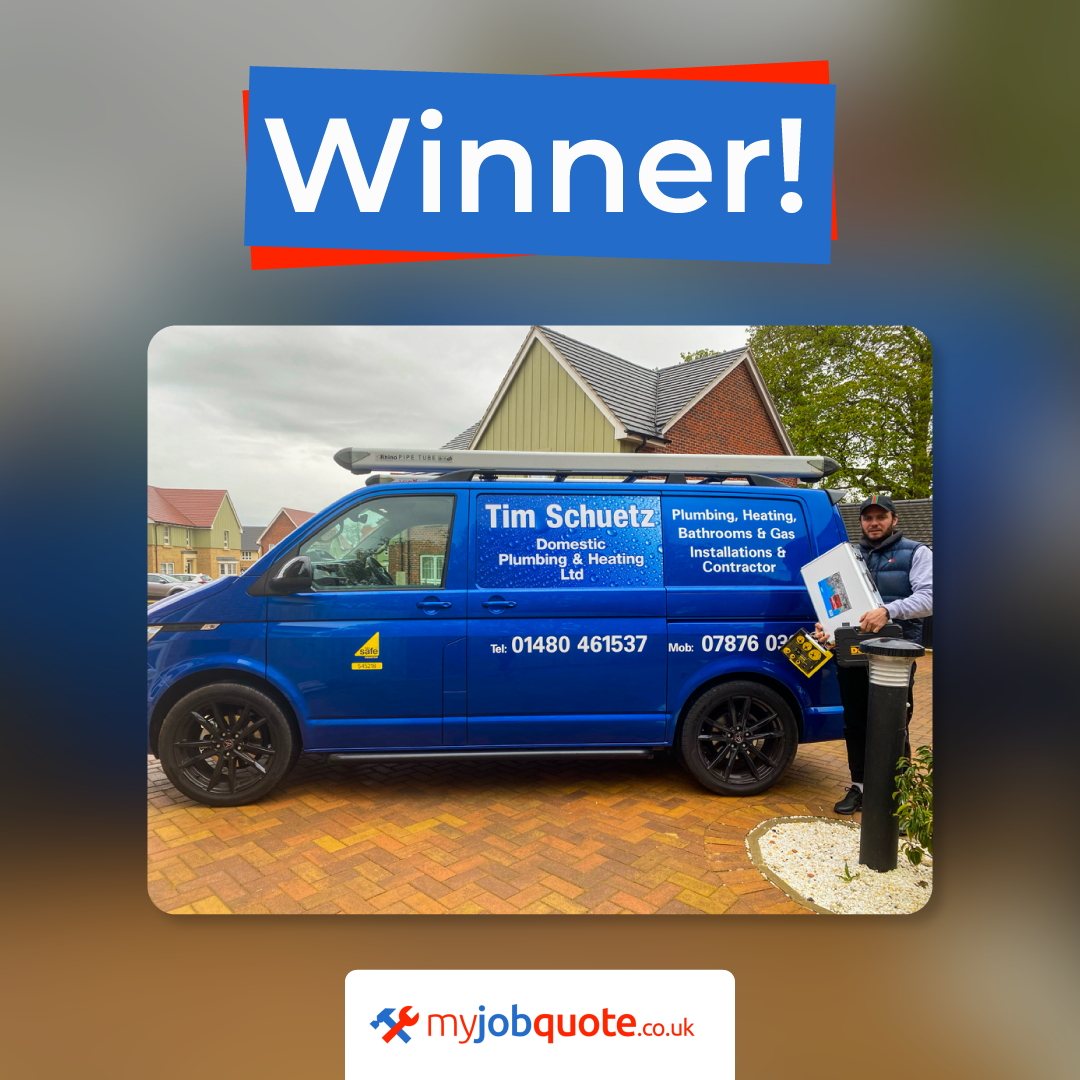